Wills And Estates Series – Structure Of A Simple Willl

In today’s post, we will go over the skeleton structure of a simple Will. While there are many sections in a complex Will, most simple Wills follow a basic structure of Five Sections.

1)  Your name and personal details

First, a Will begins by naming the person who is making the Will called the “testator”. Your name in your Will should include your name at birth, married names, and nicknames, where you reside, and your date of birth, enough to identify you in case there is someone out there with a similar name (there’s a lot of people named Mike Smith out there!)

The second part of a simple Will is a statement that revokes all prior Wills. This cancels any Wills you wrote in the past, so that you don’t have two Wills conflicting with each other and causing confusion as to which is your real instructions.

The third part of a simple Will is where the person who will carry out your wishes/instructions in your Will is named, called an “executor.” Your executor must be someone who is over the age of 18 and mentally competent. This person is responsible for arranging your burial, making a list of all the things you own, calculating all the money that you owed to people, and giving out gifts to the people set out in the Will.

The fourth part of a simple Will is where you name the different people or organizations who will receive the things you own when you die. These people are called “beneficiaries” as they are “benefitting” from you. In case the person you name as beneficiary dies before you, then you should have a second person for each gift in your Will, called an alternate beneficiary.

In the fifth and final part, a Will should have what is called a “residue clause” which names a beneficiary of anything that is NOT listed under the fourth part of your Will, which is anything left over after all debts have been paid and all other gifts have been distributed.

Date and sign the Will, and have it witnessed

The most important section of any Will is the signature page. It should be dated and signed at the bottom. If the Will is typed, then two witnesses must also sign at the bottom and initial each page of the Will. They will also need to sign a sworn statement, called an affidavit, that confirms that you signed the Will in front of them. If you hand write your entire Will from beginning to end, then no witnesses are needed. 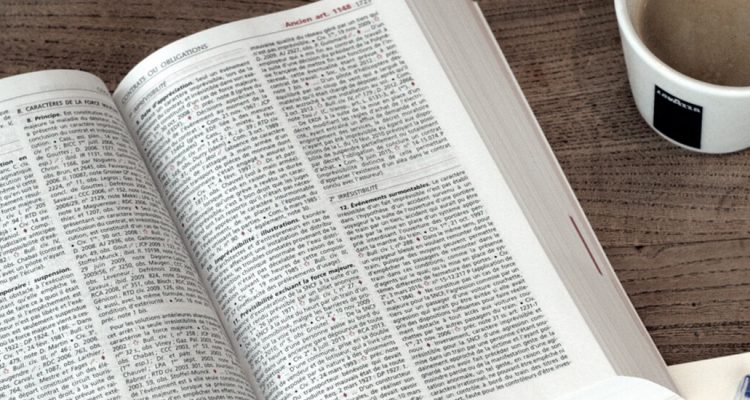 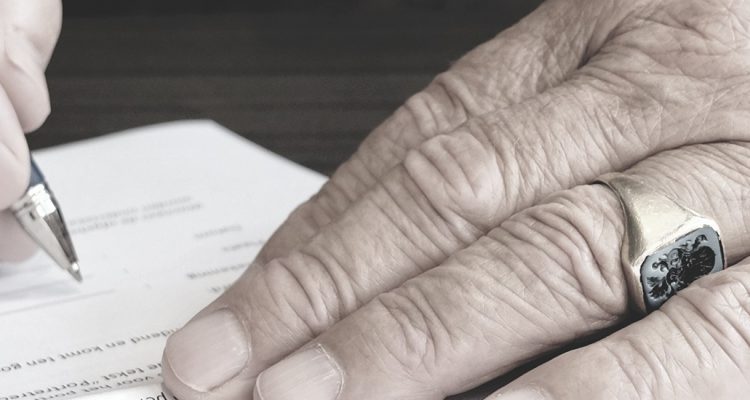